Influencer partnerships are commonplace in marketing programmes these days, as brands and businesses team up with social media users for endorsements and a wider audience reach.

I’ve worked with a number of influencers, with clients such as FrogTape, Zhoosh Paints, Silentnight and Hemming and Wills, among others. By partnering with professionals who have a good reach, good engagement and interesting content, I have helped create lovely interior design-led posts, craft and decorating projects and competitions that have really helped boost sales.

The key is to recognise and work with influencers that will appeal to your target audience.
The mood has shifted over the last two years, consumers are more cynical. They are also looking for genuine feel-good content. So it’s important to take the time to look through the previous posts of influencers you are planning to approach, and check that their images and reels tell a story, and really engage with their followers.

This train-loving student from Nottingham shares short films of trains on his Tik Tok account, and it’s impossible not to grin while watching them. He has a camera set on his face which lights up with pure joy when he gets ‘tones’ from the train drivers (honks or hoots to me), and his knowledge and passion for trains is incredible.

Perhaps it was lockdown, perhaps it was his infectious laugh or maybe a secret love of trains inside all of us – Francis started to go viral. His clips have had 76m views. In the last few weeks things have really started to kick off – he has featured on This Morning twice and many of the national press have featured him. He has become a celebrity in his own right and was invited here to Manchester to visit the Warehouse project. He is now part of campaign with Puma and prodirect Soccer, filming with Thierry Henry. Pretty impressive for an engineering student who simply wanted to share his love of trains on TikTok.

It’s not the reach though; as with all social media it’s really about the engagement – and the comments from his followers are lovely. Francois can lift my mood in an instant and it’s clearly not just me – hundreds of others have thanked him, praised him and encouraged him on his channel and it’s truly heartwarming to see.

His videos are not overstyled, expensive celebrity shoots. They are simple, genuine films of Francois, often on his wobbly selfie camera – and we love them.
He combines good content with authenticity and as his career takes off, and he starts to monetise his popularity, we’ll probably see a lot more of him. 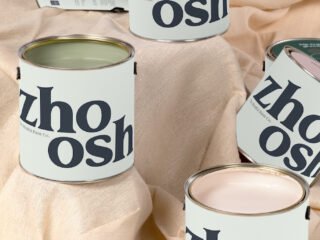 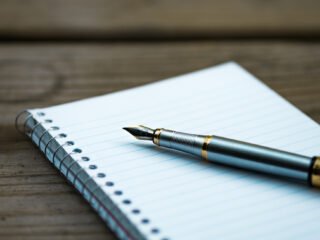 Next Post (n) How to write a good PR brief